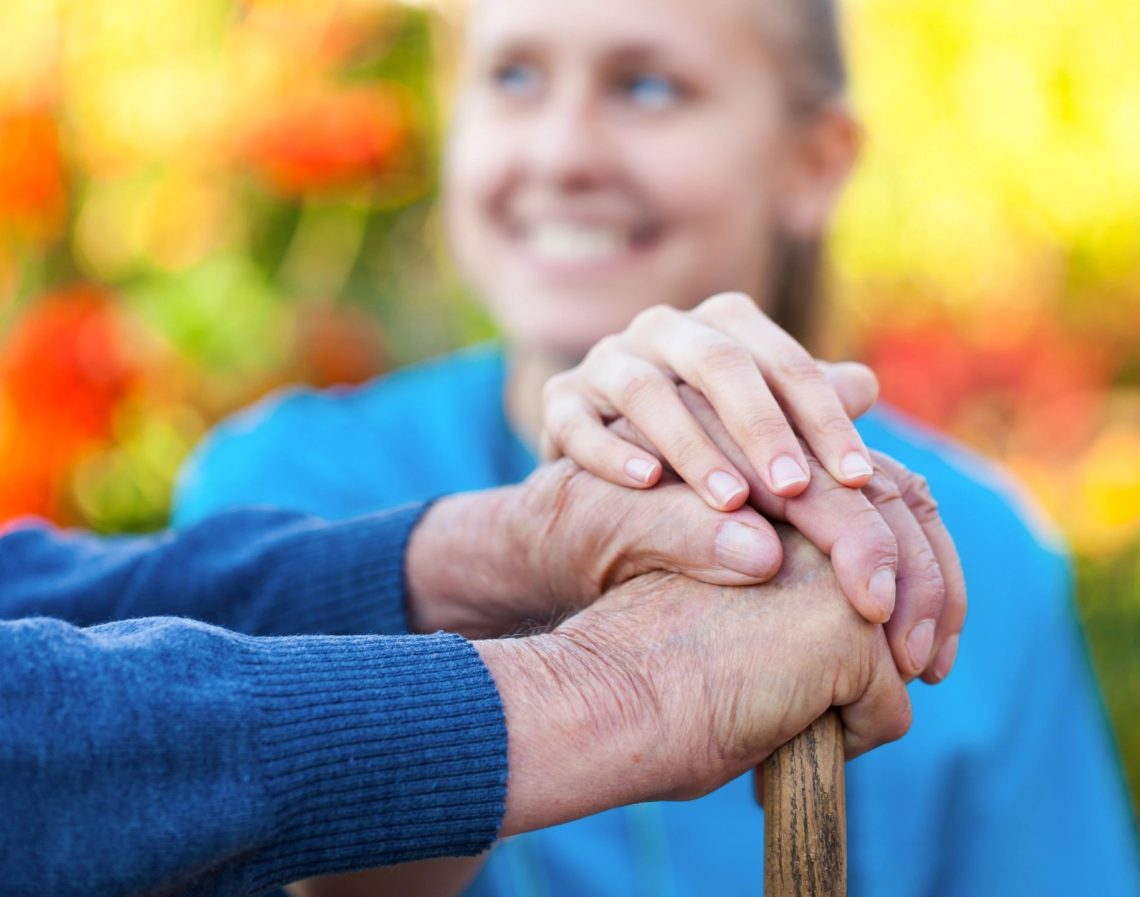 According to The National Council of Alcoholism and Drug Dependence (NCADD), widowers over the age of 75 have the highest rate of alcoholism in the U.S. In fact, there is a growing trend of substance use disorder among older adults. Today, there are 2.5 million American older adults struggling with substance use disorder, some of whom have recently become addicted and others who have been struggling their entire lives. This is a tremendous problem, one that has grown significantly in recent years due to the aging baby boomer demographic and an over-prescribing of prescription medication. In fact, nearly half of nursing home residents have a substance use disorder, and seniors are admitted to hospitals as often for alcohol-related problems as for heart attacks.

An estimated 2.8 million older adults in the United States meet the criteria for alcohol abuse, and this number is expected to reach 5.7 million by 2020, according to a study in the journal “Addiction.” In 2008, 231,200 people over 50 sought treatment for substance abuse, up from 102,700 in 1992, according to the Substance Abuse and Mental Health Services Administration, a federal agency.

The addiction is often more difficult to detect in older adults because it is mistaken for signs of aging.  Also, many older people take several different types of medication and see many different physicians which can complicate matters even further.  Many older adults become addicted later in life in response to increased pain due to aging, the loss of a spouse, isolation from family and friends, boredom, etc.  However, clinical research shows that older adults respond just as well to treatment as do younger patients.  Therefore, it is imperative that physicians and family members become educated and know the signs of addiction in older adults.

After receiving treatment for their addiction, older adults should also move into the aftercare portion of their recovery.  Going from rehab into a sober living home or halfway house where they can interact with similarly situated peers is recommended to increase likelihood of achieving lasting sobriety.

Generally speaking, recovery support older adults are not terms that one would use together.  When a person thinks of a sober living home, they are likely to imagine a group of kids in their late teens or early 20’s sharing living space.  There are myriad of differences between the two demographics – despite the underlying commonality of alcohol/drug abuse. Further, because the benefits of sober living are based, in part, on the support received from peers, it is critical that residents can actually relate to one another on a social level.  It stands to reason then, that recovery support older adults would benefit from the creation of a unified front to bring the two together.

Brady’s Landing is an exclusive recovery residence that focuses on adults over the age of 30 as well as older adults in an effort to help serve this under-represented population.  On Cape Cod, in particular, there is an overwhelming need for addiction treatment services geared toward the retirees that populate the area.  If you or a loved one have recently completed detox or rehab, please give us call.  We are here to help.